Despite the fact that it is not the prevailing opinion among historians, we believe that Hannibal took the Col de Traversette pass through the Alps. 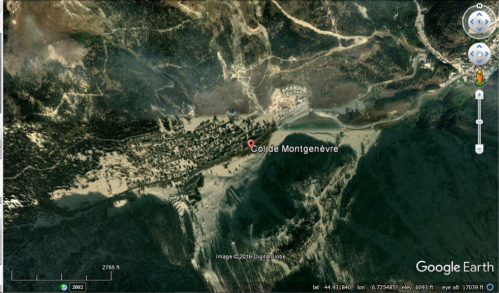 How did Hannibal get the elephants over the Alps? In short, we believe that it was simply due to training. Elephant riders in Alexander’s army trained single animals for years and years, and in addition to their experience with their elephants had particular techniques and tools with which to get it to go where they wanted.

Two other ways to move the elephants are (1) leading them by ropes and such and enticing with food, or (2) getting them drunk, as some sources suggest. The latter is unlikely, since it presents several dangers commonly associated with drunkenness in any being.